Victoria Falls is Moving Steadily Towards its Fullest Splendour 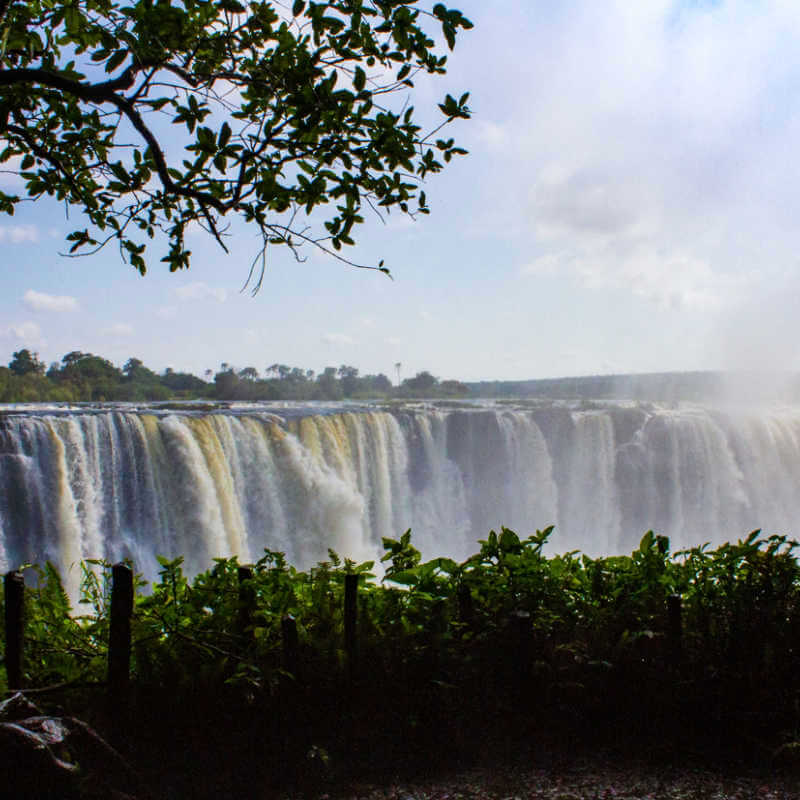 Flows at the Victoria Falls have been increasing steadily mid-November, when the rains began, with 585cubic metres per second now tumbling majestically into the Batoka Gorge to form the world’s largest waterfall.

This is over three times more than its lowest annual water level which was recorded in early November, but there is still some way to go before it reaches its peak flow of more than 4,500 cubic metres per second in May, after the rains.

According to the Zambezi River Authority data, there is more water flowing over the Falls now, than there was at the same time last year when there was 530 cubic metres per second.

The Zambezi River is rain fed, so it fluctuates dramatically thri=oughout the year, and even year to year, giving rise to an ever-changing spectacle.

The rainy season is normally between November and March, so the Falls are at their fullest between April and June, and at their lowest between September and November.

We, at Africa Albida Tourism, are going to take photographs from the same spots at the Victoria Falls every month for a whole year, from now, to show you how it is ever changing, but always spectacular. Please join us on this journey! One of the first photographs, taken on January 29, 2020, is above, and the other is below: 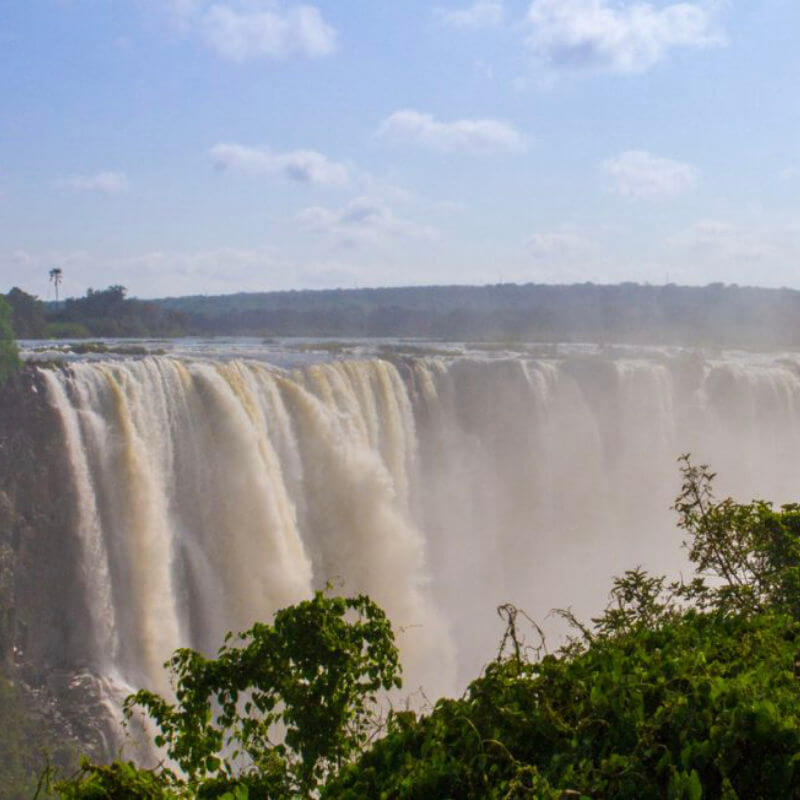 After 12 months we will have a fabulous collection of images to share with you showing the many faces of the Victoria Falls.

I have visited the Victoria Falls dozens of times over many years, at different times if the year, at different times of the day, and the experience has never been exactly the same – and every time I have also been in awe of this Natural Wonder of the World.

On some visits there has been so much water I have been completely drenched, and the spray has concealed part of the Falls, at other times I’ve barely got wet, but seen its entire 1.7km stretch, including sections of the underlying rock formations of the Batoka Gorge.

Sometimes its famous rainbow dances vividly in the spray and sunlight, on other occasions it’s been far more elusive.

Every trip through the rainforest has been full of surprises – whether its monkeys leaping high in the trees or a bushbuck family grazing the lush green grass in the early morning sun, or glimpses of brightly coloured butterflies or a paradise flycatcher.

Just before the rains come, when the water is at its lowest, bright red fireball lilies dot the rainforest, and at this time of the year the beautiful flame lily, Zimbabwe’s national flower, delights visitors.

Whatever the ebb or flow of this evolving wonder, it will always mesmerise.

Previous post Statement by the Ministry of Health in Zimbabwe: Incorrect Messages Regarding Novel Coronavirus 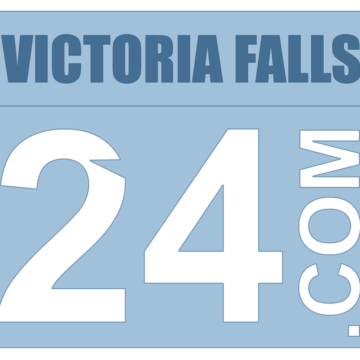 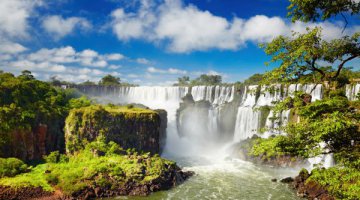 Some of the best waterfalls around the world