The Victoria Falls can be found on the border between Zambia and Zimbabwe, carving a huge drop in the Zambezi River. The stunning waterfall was described by the ancient Kololo tribe as ‘The smoke that thunders’ which is a fitting description. When the water levels are high, particularly in the months of April, May and June, the spray from the waterfall can be seen from miles away but how does Victoria Falls compare to European waterfalls? Is it worth travelling to Zambia to see?

Water Flow
The water flow of any waterfall will vary depending on a variety of factors, including whether it is regulated and the weather conditions. The water flow as it determines how powerful the waterfall is. The mean annual flow rate for the Victoria Falls is 1,088 m³/s, which is impressive when compared to Europe’s most powerful waterfall, the Rheinfall. The Rheinfall, in Switzerland, only averages at 250 m³/s annually.

Width
One of the reasons Victoria Falls is so impressive is because it is over 1,798 meters wide. Technically it is made up of five different waterfalls, which span two countries. The widest waterfall in Europe is the Venta Rapid, in Latvia, which is a mere 110 meters wide and only reaches 2 meters at its highest point. This emphasizes the geographical differences between Europe and Africa.

What is also of particular interest to visitors to the Victoria Falls is the unspoilt nature of the environment immediately around the Falls, The indigenous forests and woodlands along the banks of the river above the falls are teeming in wildlife that include elephant, buffalo lion and elephant.
Although there are many beautiful waterfalls in Europe and around the world, nothing compares to the sheer size of the Victoria Falls. Set in the stunning forests of Zimbabwe, the falls 100 meter drop is simply awe-inspiring. 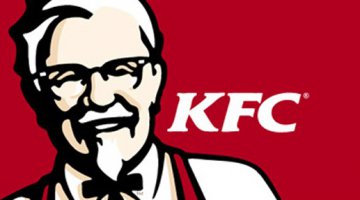