Aaron Munetsi who is the SAA acting GM, commercial, said SAA was in talks with Zimbabwe about Harare-London flights. He also said that the same talks were taking place with Zambia about Lusaka-London and with Uganda about Entebbe-London.

Munetsi told TNW the Yamoussoukro Decision ( an agreement regarding 5th freedom rights ) enabled any African airline to explore fifth freedom opportunities within the continent as long as the other countries had also ratified the Decision.
The African Union’s Vision 2063 also focuses on developing a Single African Sky where African airlines will have unlimited access to African aviation markets. Munetsi said: “Progress has been made with 17 African countries signing up for the unlimited access programme. SAA is actively involved in discussions with African airlines to ensure they activate the agreements that will enable them to access these markets.”

When and if new fifth-freedom routes will be launched remains unclear. “It is a work in progress and is guided by the progress made at government level”, says Munetsi. 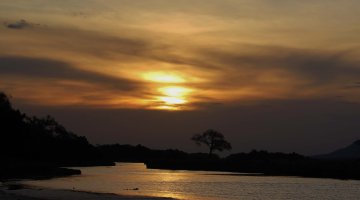