Proflight To Launch Direct Route From Mfuwe To Lower Zambezi

Proflight Zambia has announced a new direct route between Mfuwe and Lower Zambezi for its 2017 timetable. Domestic and international tourists will benefit from the new direct route. 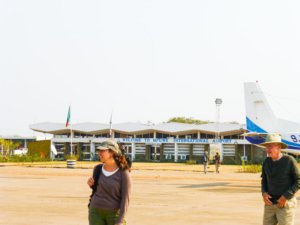 Tourists on the tarmac at Mfuwe Airport.

The plan was unveiled as part of Proflight Zambia’s bid to make travelling more convenient as well as strengthening and promoting freedom of movement to Zambia’s top tourist destinations. Passengers will no longer have to worry about passing through the capital Lusaka as the proposals will enable them to fly directly from Mfuwe to both Royal and Jeki in the Lower Zambezi.

The airline will begin operating the direct flights between Mfuwe and the Lower Zambezi’s Royal and Jeki airstrips from June 16 and continue throughout the peak tourism season until October 31, 2017.

The introduction of the new service will mean some modifications to the Lower Zambezi timetable already in place for 2016. The morning Lusaka – Lower Zambezi flight and the evening Lower Zambezi – Lusaka return flight will be adjusted to enable direct connections to the Emirates flight from Lusaka. 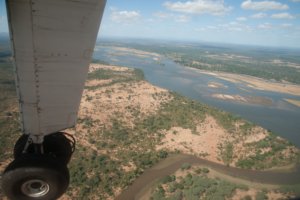 A view over the Lower Zambezi from a Proflight plane.

Special group fares are available for groups of ten passengers or more travelling together, applicable on either the direct or via-Lusaka Mfuwe-to-Lower Zambezi seats.
Flights on the Lusaka-to-Lower Zambezi and Lower Zambezi-to–Mfuwe routes will be offered throughout the whole year.

Proflight Zambia expects that the addition of these direct services will make travelling in Zambia more convenient for its valued customers. 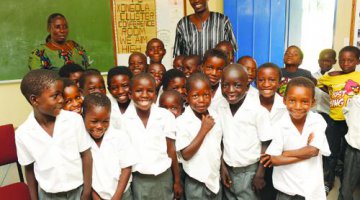