The construction of a new hotel in Maun is expected to begin in the last quarter of 2017.

Victor Leoketsa, Chief Finance Officer of Babereki Investments, told Tourism Update: “This will be a boutique five-star type of hotel with a golf course along the river and will consist of about 60 rooms.” He added that the hotel was expected to start operations in the beginning of 2019. An operator is still being sought.

The hotel will be located along the Boro River in a 100 000-hectare space, approximately 10 kilometres from Maun Airport and the city centre. 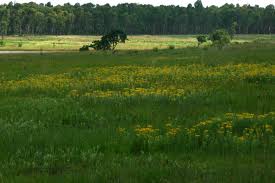