Airlink has added a second flight between Johannesburg and Bulawayo. 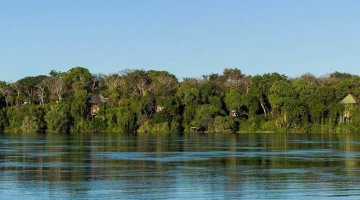 The River Club: Catering for the kids