Editor — June 24, 2016
Air Zimbabwe is looking to recommence its Harare-London service after a lengthy dormant period. The flights which were stopped four years ago were projected to resume in July. However certain legal obligations which need to be fulfilled have slowed the process. 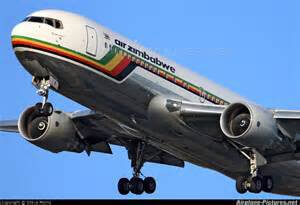 “We had targeted the beginning of July but there are new licensing requirements from the UK and the EU. We will know the exact dates as soon as we satisfy those requirements,” marketing manager Chrsitopher Kwenda said.

Kwenda said Air Zimbabwe was working on resuming most of the routes that were suspended during a time when it was facing challenges. 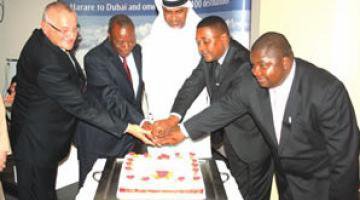