Former Victoria Falls Primary School (VFPS) student Connor Pritchard has been riding on the cusp of success in what can be described as an exceptional rugby career thus far.

He was introduced to the sport at VFPS, aged seven. He fell in love with the game and went on to become a dominant force during his time at the school. His illustrious career at Falcon College, where he captained the formidable Mad Dogs was only a stepping stone for the achievements, which he currently has under his belt up. 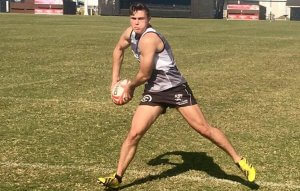 Connor Pritchard at the Sharks Academy where he is currently training

His abrasive and explosive style of rugby has seen Connor thrive on the pitch, where the game which has become faster, favours the quicker agile loose forward. His exceptional leadership and a knack for leading from the front, has given him the ability to ignite a common purpose within any team.

He is currently at the Sharks Academy where he will spend the remainder of the year. His progress will be closely watched by avid onlookers as this talented you man’s career continues to unfold. 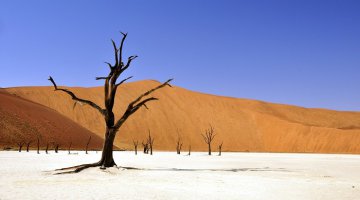