Airlink has commenced direct services between Cape Town and Maun.
The two and a half hour service which began on the 11th of March 2016 and known as flight “Airlink 8601” now operates on a return basis five times a week, Mondays, Wednesdays, Fridays, Saturdays and Sundays. Airlink has made it clear that they intend on adding additional days as the destination demand for Maun moves into its peak from August 2016.
Flights depart Cape Town at 10h35 and arrive in Maun at 13h05. The return flight departs Maun at 13h35 and arrives back in Cape Town at 16h10.

Airlink already flies from OR Tambo into both Maun and Kasane on a daily basis. 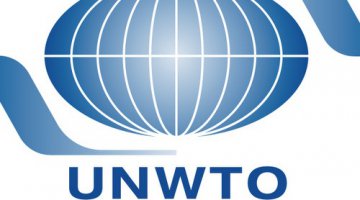