At the Zimbabwe Council for Tourism Convention last week a representative from the Civil Aviation Authority of Zimbabwe gave the delegates the positive news that a number of global airlines are seriously contemplating direct flights into the resort town. This is as a result of the Airport in Victoria Falls being upgraded to include a large state of the art terminal building and a 4.2km runway.
Victoria Falls International Airport manager Mr Ronnie Masawi said on Wednesday that Qatar Airways, Etihad Airways and Lufthansa had indicated willingness to fly into the world renowned resort. Mr Masawi also mentioned that there had been interest from Ethiopian Airways, Kenyan Airways and Emirates who have indicated that they would consider adding another aircraft through Victoria Falls to Harare as traffic to the country increases.
Mr Masawi said “We may not necessarily get a new airline tomorrow, airlines will first code share, which is one way to study the market. Right now Etihad have got a code share with British Airways. Recently Lufthansa got a code share arrangement with South African Airways to Victoria Falls,” he said.
“So in other words we already have Lufthansa coming to Victoria Falls; Etihad and Qatar also. So what they do is that when they have built the market to a sizeable number, they then introduce their own aircraft.”
The new runway has also been fitted with lights that were previously not there, which will enable the airport to progressively transition into a 24 hour operation based on demand from increasing traffic. 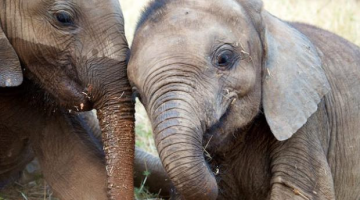