If you have a pulse, the smell of early rains in the African bush is a something that is recorded in the memory banks forever. As we near the end of 2015 this year is no different, in fact the smell is all the more special as we have endured a long hard dry season with temperatures in the late forties for much of October and November. The fact that the rains last season were below average throughout the catchment area of the Zambezi also has meant that we have experienced especially low levels in the river, the bush itself has seemed even drier than usual too. On a recent trip to the Chobe it was obvious how the elephant  ran the last four hundred meters to the water’s edge each afternoon, the mothers finally pulling their young away from the water once the bathing and drinking had been done for the day.  The herds needed to return to the other serious job of finding enough food to survive.

So the sudden change in scene that the early rains bring, the verdant flush of new grass that pop out of the ground within days of good rainfall, the dropping of the baby impala and warthogs who skip and dance with energy and delight. The birds that arrive to feed on the flying termites and the incredible deep blue sky which has been washed of dust by the cleansing rainfall.  This part of Africa feels so relieved.

To those of you that may have seen and been worried by postings and re-postings via “social media buffoons” the pictures of a dry Victoria Falls can rest your worried souls as we have experienced reasonable early rains in the vicinity of Victoria Falls and Chobe. We also understand that the rainfall in the upper reaches of the Zambezi catchment areas has been relatively good to date.

The Zambezi river was low but there was still vast amounts of water in this huge river and the Victoria Falls were still amazing, albeit that large parts of the rock face had dried up as they do seasonally each year. 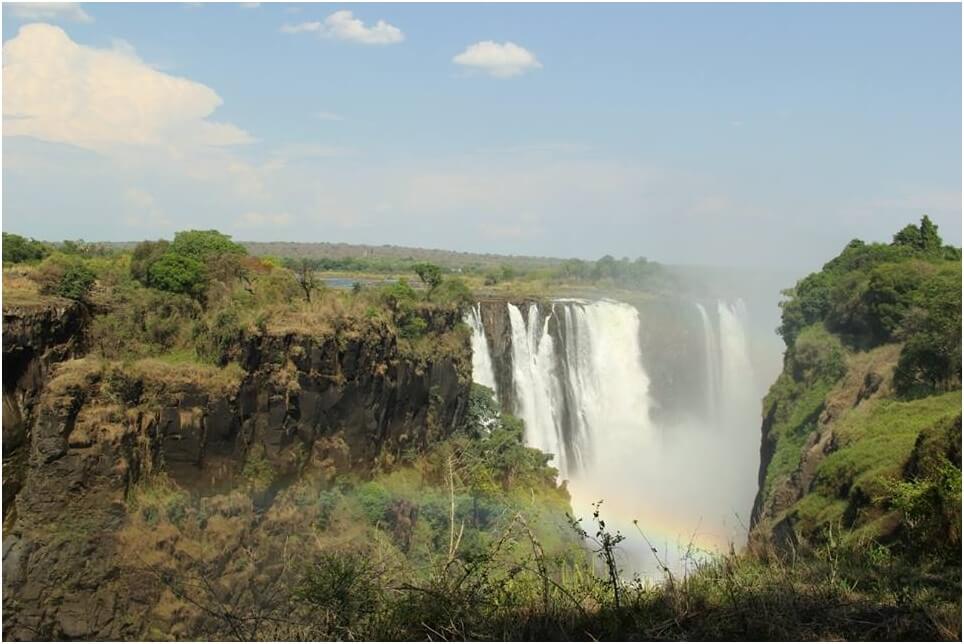 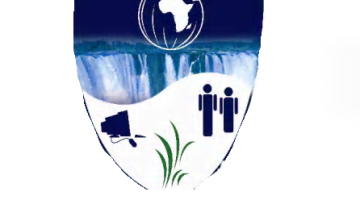