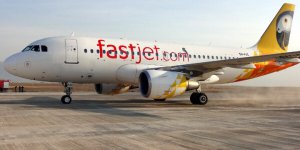 Low cost airline Fastjet said it has been granted an Air Operator Certificate (AOC) by the Civil Aviation Authority of Zimbabwe, giving it a licence to operate both domestic and international routes within and from the southern African country.

The start-up carrier — which is already serving eastern and southern Africa and has pursued an acquisitive strategy to extend its reach — said it plans to “expand rapidly” and create a comprehensive network of domestic and regional destinations.

It said seats go on sale on Wednesday for the first route, linking Harare to Victoria Falls, initially three times a week, with fares starting at $20 exclusive of taxes for a one way flight. Fastjet Zimbabwe is now second airline in Fastjet network.

“Adding a second fastjet airline to our network is an incredibly significant milestone on our path to becoming the most successful pan African low-cost airline. We recognised the real potential in Zimbabwe some time ago and have been working hard together with the relevant authorities towards this momentous day. With their support we are now in a position to launch our Zimbabwean operation,” said chief executive Ed Winter said in a statement.

“In Tanzania we have become the airline of choice, with an enviable operational reputation and market leading fares. I am confident that, with our proven low-cost model, we can replicate this success in Zimbabwe.” 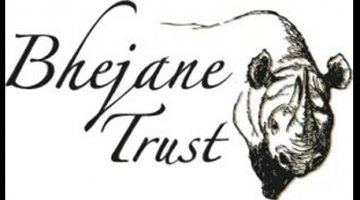