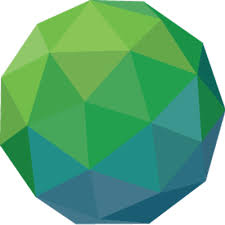 Zambia will in November this year host a high level board meeting of the Worldwide Green Climate Fund (GCF), according to a report by ZANIS.

The meeting which will take place in Livingstone and will attract over 300 delegates will make Zambia the first African country to host a GCF meeting.

Secretary to the Treasury Fredson Yamba disclosed this in a statement released to ZANIS in Lusaka today by Ministry of Finance Public Relations Officer Chileshe Kandeta.

The meeting is expected to enable member countries share experiences and raise awareness about the impacts of climate change in the country’s regions considered as most vulnerable to climate change.

And Secretary to the Treasury Fredson Yamba said the choice of Zambia hosting the board meeting is in recognition of the country’s positive image to the international community.

Mr. Yamba also said this is in line with government’s consistent policy of facilitating job and wealth creation in all spheres of the social economic endeavours of the country.

He said the GCF is an important avenue for Zambia to scale up existing initiatives such as the Pilot Program for Climate Resilience (PPCR) and the Scaling-Up Renewable Energy Program among other initiatives.

Mr Yamba is hopeful that apart from preparing to host the meeting, Zambia is taking active steps to become one of the first beneficiaries of GCF.

During the meeting, the GCF Board will approve some financing request proposals in time for the 21st Conference of the parties (COP 21) to the United Nation Framework Convention on Climate Change (UNFCCC) scheduled for Paris, France towards the end of the year.

The delegates for the Livingstone 2015 GCF meeting will comprise GCF board members, observers from civil society, the private sector and various international organizations. 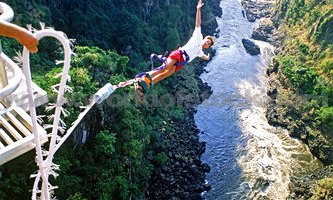