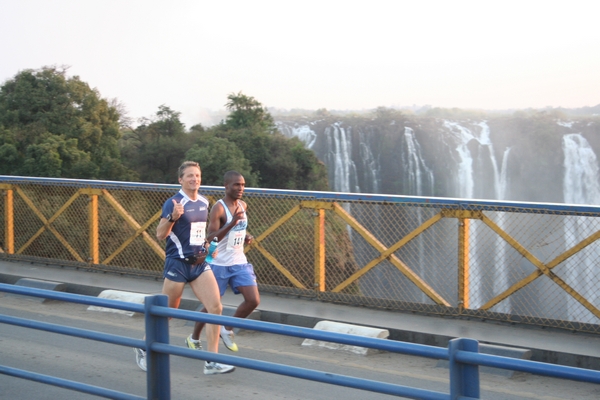 The Econet Victoria Falls Marathon gets underway tomorrow morning with more than 1 000 athletes expected to take part in the race.

Athletes, both local and foreign, will take part in the main 42,4km event, 21,2km half marathon, 7,5km fun run and this year the organisers have incorporated a schools and corporates challenge.

Last year’s winner Nkosiyazi Sibanda is expected to participate in the event. He has won the race three times — 2012 to 2014.

The race has attracted athletes from Zambia, South Africa, the United States, Botswana and Australia among other countries.
Besides the full marathon, athletes will also compete in the half marathon, schools and corporates challenge and fun run sponsored by Ecosure.

Awards will be given to corporates who will be in teams of five each, based on the aggregate of their best three participants.

Every participant who finishes the race will receive complementary T-shirt. Medals will also be given out. 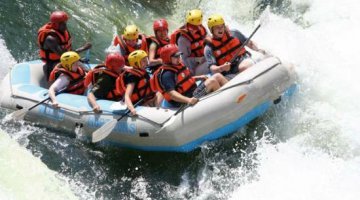