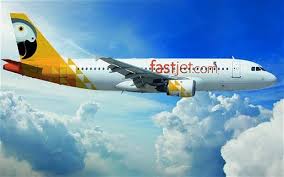 In recent days Fastjet, an airline that has had great success in East Africa with their Low Cost airline model, have announced that they have been issued with an Air Service Permit allowing them to fly domestically in Zimbabwe. This comes at a time when Zimbabwe is struggling to improve the access for regional and international tourists to the regions of the country other than Victoria Falls. Zimbabwe has many tourist attractions that include Mana Pools, Lake Kariba, Eastern Highlands, SAVE conservancy and Gonarezhou in the south, Matopos near Bulawayo and Great Zimbabwe in the southern central area of the country.

Currently there are only regular flights between Harare, Bulawayo and Victoria Falls with an infrequent flight recently also including Kariba. Many of the current domestic flights are operated by Air Zimbabwe who many international tourism operators are cautious of using. The other new airline that has entered the Zimbabwe domestic market is Flyafrica.com who have enjoyed good passenger numbers on the Harare Joburg routing but have struggled on the internal legs.

According to Fastjet they will be targeting the local mass market who currently use buses to travel between Zimbabwe’s centres. Could this be the way to balance the numbers and make the various legs viable as Zimbabwe works to increase the tourism numbers to the other parts of the country and the airlines look to subsidize the access to these areas initially.

Previous post Africa’s Conservation Miracle: The Return of the Rhinos 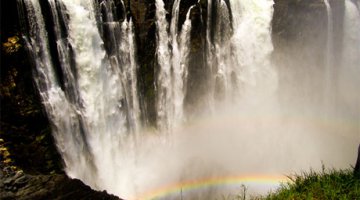