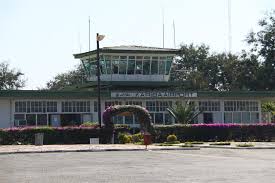 THE government plans to build a new bigger airport in the resort town of Kariba and is in talks with the Chinese government to fund the project, an official said at the weekend.

The Chinese government, through China Exim Bank is funding the $150 million upgrade of the Victoria Falls International Airport. The expansion work is being carried out by China Jiangsu.

Transport secretary Munesushe Munodawafa told The Source that a new site had been identified away from the existing airport where a much bigger facility will be built.

“After Victoria Falls we want to develop national aviation infrastructure and plans are underway to look at Kariba Airport. We have identified a site where we want to build a much bigger airport,” said Munodawafa.

He added that ‘our discussions with China are taking us somewhere’ but declined to give more details.

The existing Kariba Airport has limitations owing to its size and equipment, which needs upgrading, he said.

“Kariba is a busy tourist destination and needs a proper airport,” Munodawafa said.

At the Harare international Airport, Munodawafa said, the plan is to upgrade it to handle seven airlines at any given time up from the current four. 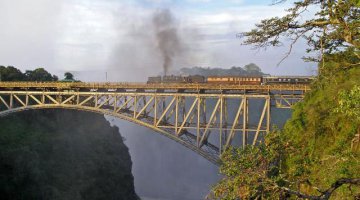