The Chamabonda National Park is a sub section of the Zambezi National Park.  Zambezi National Park begins at the Victoria Falls and stretches up river some 40 km up stream, it is approximately 30km wide. This width sees the Park stretch across the Victoria Falls to Kazungula ( Chobe ) highway and it is the section on the other side of this road that is known as Chamabonda, a name derived from a long vlei line ( grassed water course ) that extends up to the nearby Matetsi Safari area. 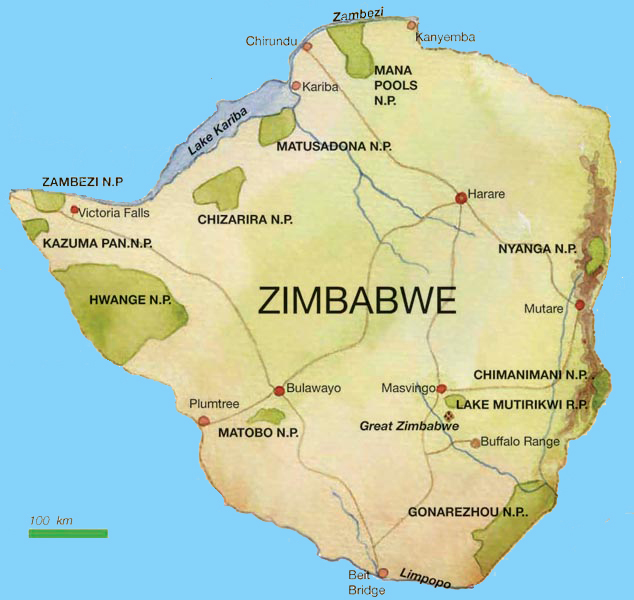 Over the years the Chamabonda section of the Park has received little attention from both tourists and management, and as a result the status of the road network, water holes and vlei lines have deteriorated. More recently the park has received welcome TLC from a team of local people and companies with great success in reviving the animal numbers and healthy ecosystem. It has recently been reported that herds numbering together over 800 buffalo are frequenting this Park.

The waterholes have been refurbished and hold water throughout the year. Game drive roads are in much better condition and the management of the ecosystem has resulted in a more balanced environment for the animal numbers to thrive and for species seldom seen in recent years to be attracted back.

Trevor Lane of the Bhejane Trust has garnered support from private individuals, local companies,  NGO’s and Trusts to implement these projects, and the result has been rapid and quite spectacular.

For more information on the Bhejani Trust, contact Trevor on tlanezim@gmail.com 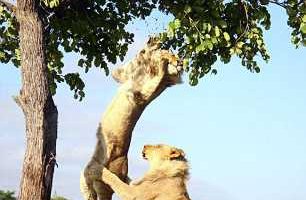