Victoria Falls residents arrived in force on 4th October to join the global movement for action to protect rhinos and elephant in Africa. 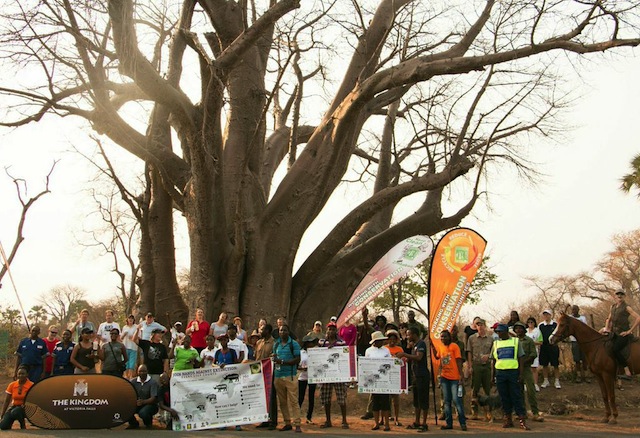 In cities and towns all around the world, people raised their concern for the current crisis facing elephant and rhino. It is estimated that nearly 100 000 elephants have been killed in Africa in the last three years for their ivory, and a rhino is killed every 9 hours for supposed medicinal properties in its horn. This has to stop.

And here in the small town of Victoria Falls in Zimbabwe, where Africa’s great natural wonder thunders, and where many of these animals still roam free and wild, the call for action and change was loud and proud.

Walkers arrived with ‘Big Three’ banners, displaying their concern that we may lose two of the iconic African species that make up the famous Big 5, if poaching continues at this rate. National Parks rangers who work in the Zambezi National Park came to add their voice to the crowd and some of the International Anti-Poaching Foundation (IAPF) team marched through town, culminating along  Zambezi Drive, which runs along the Zambezi River.

Here are some of the photos from the day: 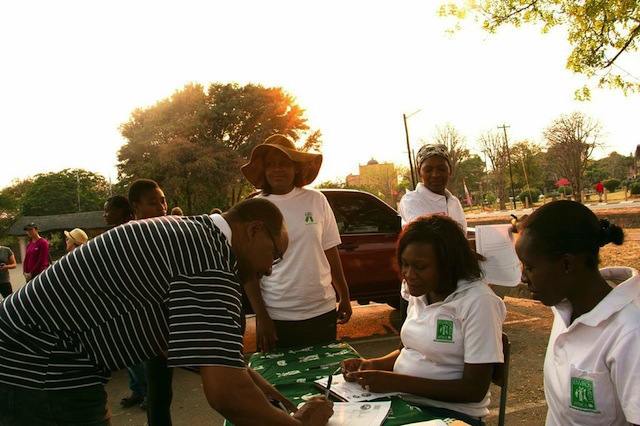 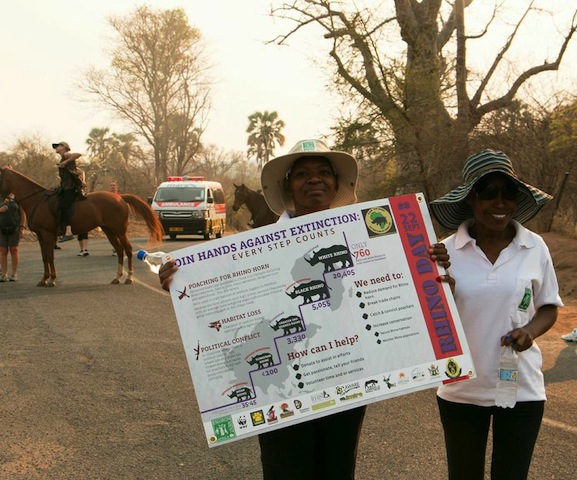 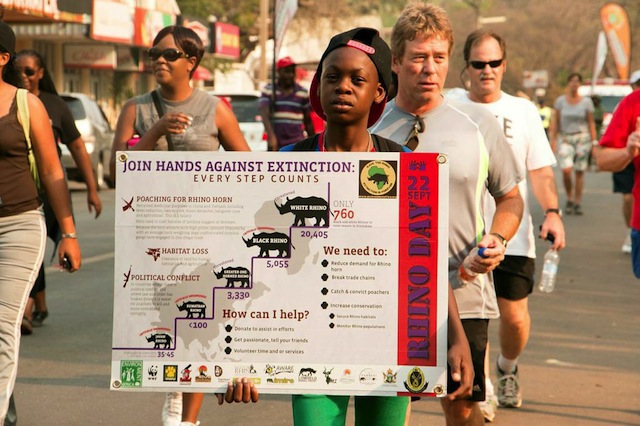 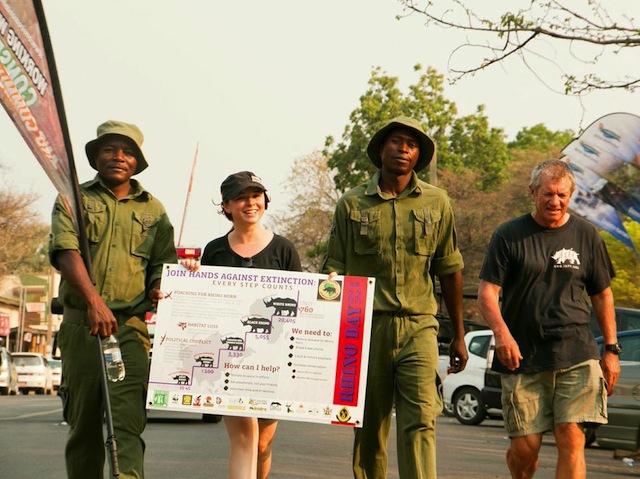 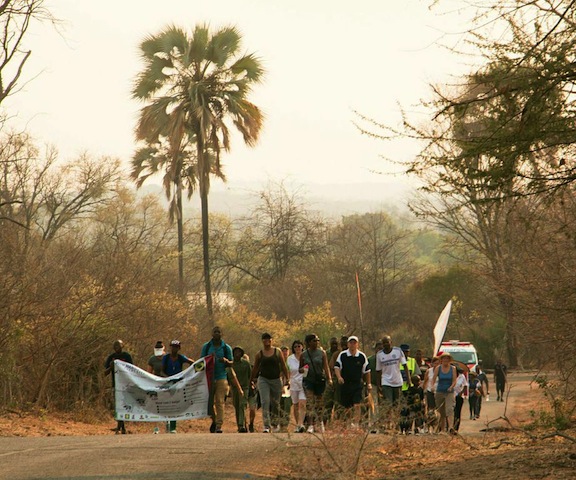 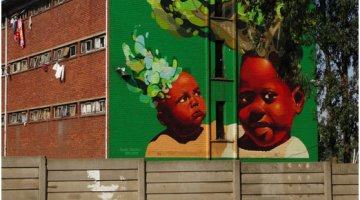 11 Things to Do in Zimbabwe Off the Beaten Track