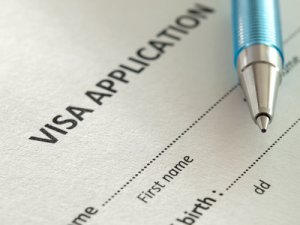 Zimbabwe is working on plans to introduce a single visa system at all its borders to allow easy access that will promote tourism in the region, Tourism deputy minister Retired Brigadier-General Walter Kanhanga has said.

Speaking at the Gaza Transfrontier Cultural Festival in Chiredzi over the weekend, Kanhanga said government was working on a uni-visa pilot programme in Victoria Falls which is set to be adopted at all border posts to allow easy movement by tourists and enhance trade within Southern Africa.

The single visa system will ensure one visa will allow entry in all Sadc countries and will therefore reduce the hassles for tourists traveling in the region, who had blamed the cumbersome processes of obtaining visas. 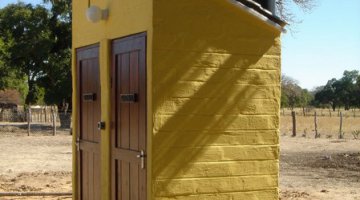