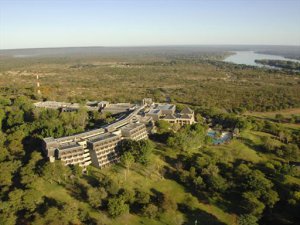 Lewis told The Zimbabwe Mail on Tuesday that compared with the rest of the region, Zimbabwe had good infrastructure amenities but internationally it lagged behind.

“Each year, Cape Town hosts 33 international conferences at an average spending of over $1,5m per meeting.

“With two conferencing facilities in Harare and one in Victoria Falls this gives Zimbabwe competitive advantage to surpass the current capacity of Cape Town as the leading conventions centre in Africa,” Lewis said.

On the African rankings, Zimbabwe is currently lagging behind South Africa’s Cape Town with Kigali in Rwanda slowly catching up to the competition.

The Mice expert said it would take a combined effort from all stakeholders in the tourism industry to achieve the $100m revenue from Mice tourism annually.

“The Mice industry is very promising. Mice tourists spend 40% more than regular visitors and they stay longer therefore Zimbabwe can keep improving the management and promotion for this segment.

“Meetings and conferences mostly take place in star-rated hotels, and the participants also stay there, their daily expenditure easily goes over $200 per person and they usually dine in the hotel’s restaurants due to their limited free time, further increases their spending.

“Mice events are usually held for three to five days’ duration but delegates usually stay longer than that because they often add on a holiday after the event, which in this case will be profitable for Zimbabwe,” Lewis said.

While for Mice, the number of participants is usually lower, they usually have significant contribution to tourism revenue.

Next post Angola: Health Technicians Upgraded On Prevention of Ebola 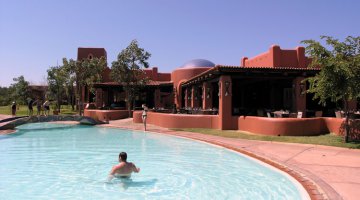