Light aircraft crashes after take off from Vic Falls

Two Australian tourists and a German pilot escaped with some injuries after their Cessna plane crashed near Lupinyu Business Centre soon after take-off from Victoria Falls International Airport yesterday.

The tourists, who were on their way to Hwange National Park en-route to Mana Pools, are admitted at Chinotimba Medical Centre and Victoria Falls District Hospital, respectively.

The plane crashed into a field near Lupinyu Business Centre.

“The plane developed an engine failure soon after take-off at Victoria Falls international airport around 11 am,” said a villager who spoke on condition of anonymity.

“We saw it passing but immediately it turned back and was moving at a very low speed. Soon after, we heard a loud bang near our fields and we ran and we saw it hitting trees as it crashed. We then attended the scene and rescued the victims.”

Sources said the pilot communicated that he was turning back after noting problems with the engine.

“The crash happened a few minutes after take-off and the pilot communicated that he was turning back because the plane was having engine problems. However, he failed to reach the airport and crash landed into a field,” said a source.

The tourists, the villagers said, seemed to have sustained serious injuries because they were bleeding profusely.

“We managed to pull them out of the wreckage before the arrival of the ambulances that later rushed them to hospital in Victoria Falls,” said a villager.

Next post Love for Vic Falls lands woman in trouble 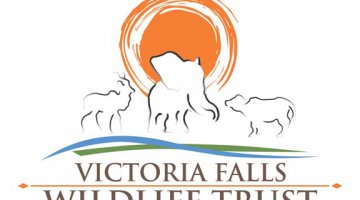