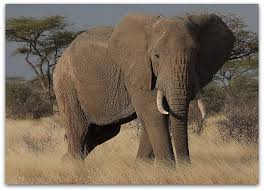 The assistant managers Dylan Taylor and Hayley Simleit from Tiger Safaris Chirundu, were involved in a random elephant attack whilst walking with their dogs, very close to the Total garage by the main road, a path regularly used by locals.

They noticed a young bull elephant in the distant bush, but before they knew it the young bull charged, pinning Hayley down. Dylan attempted to distract the bull but to no avail and the 2nd bull attacked Dylan, by now the rest of the herd was surrounding them.

Dylan was tossed about and fortunately landed on an ant hill which saved him giving them chance to be rescued.Thankfully they were taken  to a Zambian clinic and treated in Lusaka. They are now recovering in Harare. This is a reminder that you are still in a wildlife area when visiting the river. The elephants were a young herd with young calves and naturally protecting their babies.

Fortunately this has  a happy ending. Both Dylan and Hayley are very battered and bruised and traumatized but have survived to tell the tale. Special thanks go to all who assisted in their rescue.

Thanks to Brenda Taylor for the report 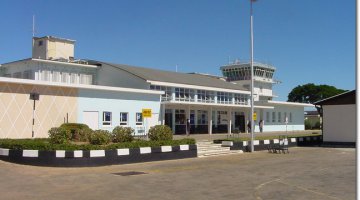