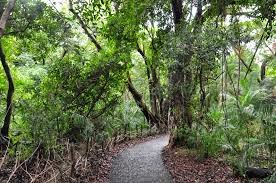 The cultural heritage work camp which was dominated by young people who volunteered to better the World Heritage site, Victoria Falls by removing the lantana camara plant that was growing uncontrollably at the falls.

The work camp was organised and hosted by Youth 2 Youth Zimbabwe International.

It is rare these days to fine young people with the zeal for positive social change and betterment of World Heritage sites like the Victoria Falls. This was witnessed at this work camp as the young generation volunteered to remove the lantana camara without any form of payment.

The lantana camara removal project was initiated by UNESCO and Youth 2 Youth Zimbabwe had their full support on the work camp project.

The Cultural Heritage work camp attracted young people across the world from as far as the United States of America and France who were actively involved in projects for stimulating positive social change.

One of the International work camp members from France Alexis Moreno said that the young campers are determined community development enthusiasts.

“For the short period I have been with my fellow young people, I have seen that they place specific emphasis on community development, with Y2Y identifying activities, which relate to encouragement, awareness, cultural motivation, self-reliance and productivity. I am happy so far with the Zimbabwean atmosphere and I am having a lot of fun”, said Alexis.

The work camp project is being done in the context of promoting a self-awareness of our Zimbabwe culture, which is fast being threatened with globalisation.

One of the young leaders at Youth 2 Youth Natasha Andson shared some aims of the work camp.

“We are here to develop specific programmes for young people, the principal objective of Y2Y’s strategy of action with and for youth is to champion the empowerment of young people to ensure and enhance their full participation as equal and valuable partners in society.

“Accordingly, we intend to conduct several national and international projects in connection with international voluntary service”, she said.

The falls lie between two national parks – the Mosi-Oa-Tunya Park on the Zambian side and the Victoria Falls Park in Zimbabwe, collectively forming a UNESCO World Heritage site which is home to abundant wildlife. 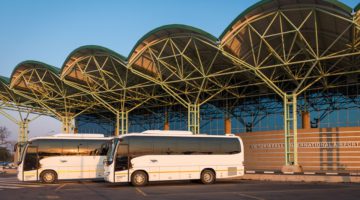