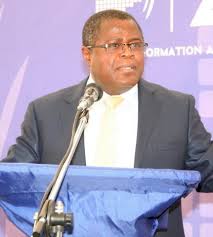 Zambian government has set a target of 300,000 permanent jobs to be created in the tourism sector this year, Ministry of Tourism and Arts permanent secretary Stephen Mwansa has said.

Mr Mwansa says government has proritised the tourism sector on its development agenda and wants it to be used as a vehicle for the country’s job creation.

He said in an interview in Lusaka yesterday that government has started providing an enabling environment in which more jobs will be created, particularly in the tourism sector.

“We want the tourism sector to fulfil its objective of creating more than 300,000 permanent jobs.

“We are creating an enabling environment so that the sector can make greater impact on our gross domestic product (GDP) and our economy as a whole,” Mr Mwansa said.

“This is because government has realised the importance that this sector can play in job creation as well as poverty eradication in the country,” he said.

He said government is also reviewing policies and legislation in the tourism sector to create a favourable climate for investment.

Mr Mwansa said Government has also started opening offices for tourism promotion in countries such as South Africa, France, Spain, Britain and the USA to spur tourist inflows into the country.

He said his ministry, through the Zambia Tourism Board, (ZTB) has embarked on aggressive marketing of the country’s tourism.

Mr Mwansa said the ZTB also plans to open a joint office with the Ministry of Commerce, Trade and Industry in China to strengthen Zambia’s economic relations with that country. 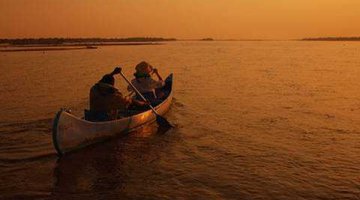