I went to have a look at the training centre in Libuyu which is run by the Catholic Church. I was lucky to find a graduation ceremony going on. A year ago, 20 ladies who had found themselves on hard times and were forced into working on the streets, were given a second chance.
These women were given free training and supported by an NGO called Kwenuha. By the end of the year in which they had spent 6 months in class and 6 months on attachment, only 3 of them had dropped out. As you can probably imagine the pressures on the women to earn money to look after themselves and their families were great. So it was very rewarding for everyone to see these 17 women graduate. Rotary, represented by Anthony Ranjan, presented each of them with a new sewing machine and promised a start-up capital for their business of K1,700.
YCTC also offers training courses for orphans in bricklaying, tailoring, catering and plumbing.

From : The Livingstone Weekly. 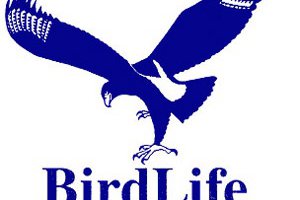