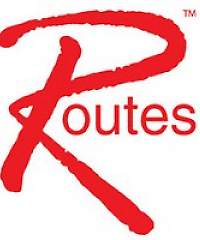 Government remains committed to the development of the aviation industry and will use the Routes Africa Forum to be held in Victoria Falls next month to lure more airlines into the country, Deputy Minister of Transport and Infrastructural Development Petronella Kagonye has said.

In a speech read on her behalf by the ministry’s permanent secretary Mr Munesu Munodawafa at an Aviation Stakeholders Breakfast meeting in Harare yesterday, Deputy Minister Kagonye said there was no doubt that the aviation industry was an enabler of the economic growth.

“As Zimbabwe, we have devised the following strategic objectives for hosting Routes Africa, which are to attract major airline operators to use the three main international airports, Harare, Victoria Falls and Joshua Mqabuko Nkomo, to market Zimbabwe particularly Victoria Falls to the world in general as an attractive and safe tourist destination,” she said.

“As an African State, Zimbabwe feels obliged to play its part in contributing to the economic growth of Africa and projecting Africa as a continent whose moment has come.”

Deputy Minister Kagonye said in line with Zim-Asset, Government was making efforts to commence the expansion of the Victoria Falls International Airport.

She said she was informed that Routes Africa was expected to attract 400 delegates who include key players in the aviation industry from across the world compared to 330 who attended the meeting in Uganda last year.

“At the moment, we have 14 airlines flying into the country, but we are now targeting 40,” he said.

“We continue talking to the airlines all over the world and we are getting to know what they want.

“That is why we are having this platform where we can see many airlines we may be able to convince.”

Mr Chawota said they were looking at spending US$630 000 to host the 9th edition of Routes Africa 2014 to be held in Victoria Falls from June 22 to 24 this year. 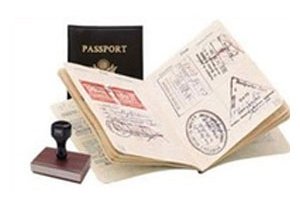