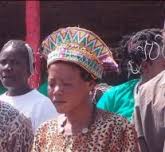 The Chieftainess died around 16:00 in the University Teaching Hospital (UTH) in Lusaka on Saturday.

Before she was evacuated to UTH on April 22 this year, Chieftainess Kucheka was earlier admitted to Chitokoloki Mission Hospital in Zambezi district.

Chieftainess Kucheka who ascended to the throne eight years ago is survived by a husband and four children.

This is according to a statement released to ZANIS in Zambezi today through a the representative to the Kucheka chieftainship.

And Zambezi District Commissioner Catherine Mukuma has conveyed her heartfelt condolences to the Luvale Royal Establishment on the untimely demise of Chieftainess Kucheka.

Ms Mukuma said government under the leadership of President Michael Sata has taken the plight of traditional leaders as first priority because of the role they play in national development.

She added that the Chieftainess will be missed by not only the Luvale speaking people but by the district as a whole.

She said the district has been robbed off a good traditional leader who will be difficult to replace.

The body of Chieftainess Kucheka would be flown from Lusaka to Zambezi tomorrow in preparation for burial.

Next post Oil Prospecting to Resume in Zambezi River 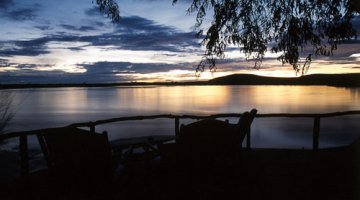