Africa : start and finish of WW1

Paul Hubbard continues his trek through Zambia, unraveling the most interesting, and relatively unknown, links between the Zambesia region and The Great World Wars.

“You may not know that this is the centenary year of the start of WWI. You may be surprised to learn that the first shots first in the war fired by British soldiers were in Africa. The German colony of Togoland was invaded on August 7, 1914, 3 days after the declaration of war against Germany by the UK and a full week before the British Expeditionary Force would arrive in France. We aimed to find where the war actually ended, also perhaps surprisingly, in Africa. 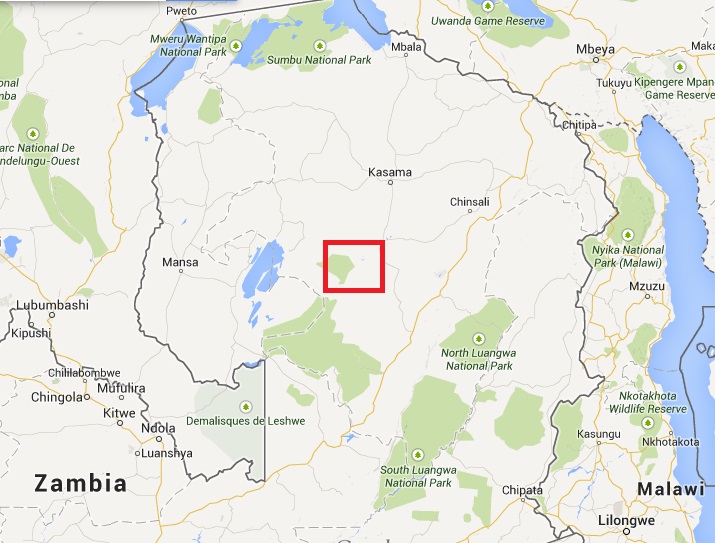 Map of Zambia showing the location of the Chambeshi River

Von Lettow-Vorbeck’s memorial on the banks of the Chambeshi River is technically where World War I actually ended, not in the railway carriage at Compiègne. General von Lettow-Vorbeck, commander of the German army in East Africa during WWI had led an extraordinary campaign against the Allied forces, led by Jan Smuts. Von Lettow-Vorbeck tied up with his guerrilla operations at one time or another perhaps 300,000 British, colonial, South African, Belgian, and Portuguese troops who might have seen service elsewhere. The estimated cost to the Allies was 60,000 lives and £72,000,000 (Koenig 1970). This diversion allowed the German government to concentrate more manpower in their campaign in Western Europe. His exploits in the campaign are described “as the greatest single guerrilla operation in history, and the most successful” (Hoyt 1981). von Lettow-Vorbeck never lost a battle.

Marching into the heart of Zambia, von Lettow-Vorbeck did not realise the war in Europe was over until he was met by the local District Commissioner, Hector Croad, on November 14, and handed a telegram outlining the details of the Kaiser’s surrender. The message given to General von Lettow-Vorbeck was a telegram sent to Croad which read:

“Please send the following to General von Lettow-Vorbeck under a white flag – The English Prime Minister [sic] sent notice that on 11th November an Armistice was signed and that the fighting on all fronts should cease on 11th November at 11 o’clock. I order my troops to end hostilities as from now and I expect you to do the same. General van Deventer”.

The German surrender called for the “unconditional evacuation of all German forces from East Africa”. The Germans agreed to march back to Fort Abercorn (now Mbala) and there become prisoners of the British. His remaining army then consisted of just 30 German officers, 125 German non-commissioned officers and other enlisted ranks, 1,168 Askaris and some 3,500 porters.

The monument, which thus marks the cessation of hostilities, not the surrender, was built in 1953 but, contrary to popular myth, it is not the wrong side of the river. Gore-Brown (1954) quotes Croad’s own notes of the meeting which confirm the historic occasion took place on the north bank, after von Lettow-Vorbeck had attacked and machine-gunned the nearby rubber factory. The second plaque in the Bemba language ends with the words: Twapela umuchinshi kuli bonse abashipa abalwile mu nkondo iyi which means “we honour all brave soldiers in this war”. 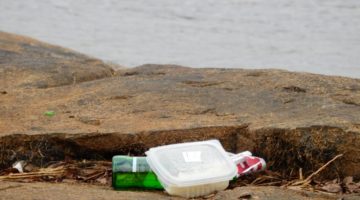