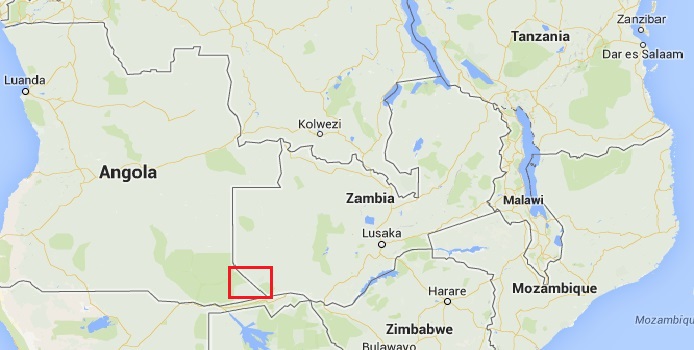 ZAMBIA and Angola have signed a Memorandum of Understanding (MOU) to construct a canal in Shang’ombo District to link the two countries.
Transport, Works, Supply and Communication Minister Yamfwa Mukanga said he recently signed an MOU with his counterpart in Angola to construct a canal that would connect the two nations.
Mr Mukanga said in an interview in Livingstone that works had already started and the project would be operational within the next two to three years.
“Zambia will build 10 houses in Shangombo while Angola will also build a similar number of houses. We will also have offices for customs and immigration. Once the canal is developed, it will enhance trade between the two countries while jobs will also be created between the two countries,” Mr Mukanga said.
He said the construction of a canal would have multiplier effects as more economic activities would be simulated in the two countries.
“We should start thinking of helping Angola to supply goods and services that they don’t have in that country.  This is a conducive environment that the Patriotic Front (PF) Government is trying to create in the country. Those who have money will have an opportunity to invest,” Mr Mukanga said.
He said the private sector could consider exporting beef and chicken to Angola which that country was currently importing from Brazil.
Mr Mukanga said Shangombo residents would also have an opportunity to supply their products to the Angolan markets.
Mr Mukanga also said a lot has been happening to reintroduce the national airline and the technical committee had been sitting over the matter.
“We are almost there to have a national airline. We have been soliciting a lot of key partners so that we have an understanding and prepare a memo to enable cabinet to make a decision,” he said.
He said Angola was putting up a railway line between that country and Zambia closer to the two country’s border at Jimbe.
“We also want to work hard and connect to Jimbe so that we export minerals and other products to Angola,” he added.
Mr Mukanga also noted that Livingstone had beautiful roads and other new infrastructure and warned residents to keep the roads clean and avoid throwing litter into the drainage system so that people continue to cherish the city as a Tourist Capital. 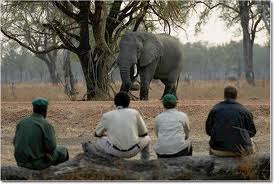 Carry In, Carry Out