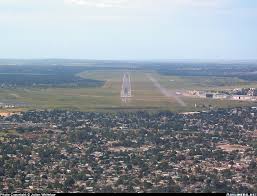 The French government has granted Mozambique a soft loan of US$44m (R470m) to finance the rehabilitation of the runway at Maputo International Airport. The loan has a maturity period of 20 years, including a grace period of four years.

Speaking at the agreement signing ceremony in Mozambique, Mozambican Finance Minister Manuel Chang said that air transport in Mozambique had undergone considerable expansion over the last decade. It was the government’s task to provide passengers with greater safety and to modernise infrastructures, he added.

The total cost of the runway rehabilitation in Maputo amounts to an estimated US$70m (R749m). The remainder of the work will, however, be financed by a grant of US$1.5m (R16m) from the European Union’s Africa Infrastructure Trust Fund, as well as a loan of €20m (R297m) from the European Investment Bank (EIB). The EIB said in a statement about the loan: “The project comprises the rehabilitation of the airside infrastructure at Maputo airport, which presents a real and on-going safety hazard to aircraft operations. The project will ensure the continued safe operation of the airport.” 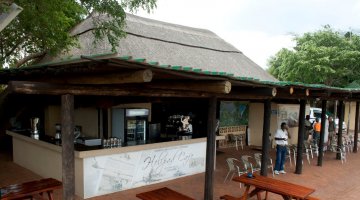