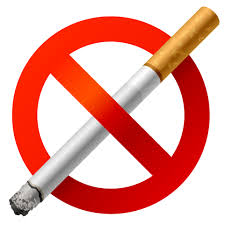 Smoking in public areas in Namibia will be banned as of 1 April, according to the terms of the Tobacco Products Control Act, announced last week.  The minister of Health and Social Services, Richard Kamwi stated:

“I’m pleased to inform you that my office has now signed the Tobacco Product Control Regulations Act to come into effect as of 1 April 2014, which stipulates comprehensive tobacco control measures to be implemented all over the country,”

He said that once the policy is implemented, individuals will not be allowed to smoke anywhere near public places or the workplace, including malls, schools, restaurants, public transport or sporting venues.  The fine for contravening the act is N$ 500.00 or one month in jail.  Companies or individuals in control of public places, such as bars and restaurants, will be fined up to N$60 000 or face three years in prison.

The introduction of this legislation completes Namibia’s obligation to ban pubic smoking, agreed under the World Health Organisation’s Framework Convention on Tobacco Control of 2003. 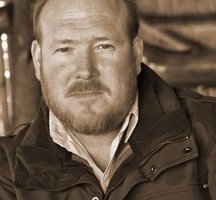