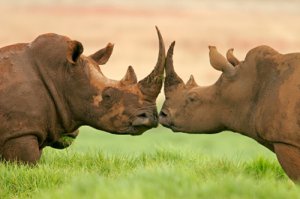 Zimbabwe has launched a Human-Wildlife Conflict Management Centre (HWCMC) in a bid to guarantee a balance between benefits and preservation of endangered species in the country.

Food and Agriculture Organisation (Fao) funded construction of the Mukuvisi Woodlands-based centre, which will provide experts and the public with information on preservation of such species.

The Climate minister added that, “The purpose of setting up this centre is to raise awareness on human wildfire conflicts issues not only for wildfire practitioners and researchers but also for the general public.”

The development comes as Zimbabwe joins the rest of the world in celebrating the first World Wildlife Day on Monday following a last December proclamation by United Nations General Assembly.

The day will be commemorated under the theme, “Wildlife protection for community empowerment and national economic development” set to highlight the significance of wildlife in the livelihoods of communities.

Zimbabwe has many world cherished conservancies which have been attracting tourists from all over the world.

Many host communities have, however, been complaining of the absence of any meaningful benefits derived from such conservancies.

Kasukuwere said government is in the process of formulating strategies which will ensure fair distribution of wildlife incomes between business owners and communities.

“Government is currently working on ensuring that communities which reside in areas adjacent to wildlife areas draw meaningful benefits from wildlife, in line with the ZimAsset,” he said.

The Communal Areas Management Programme for Indigenous Resources (Campfire) is so far the most popular conservation programme in the history of Zimbabwe. 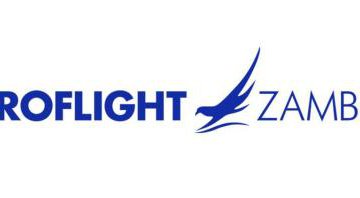