People on the Move : ATTA 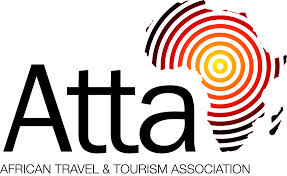 Jeffery’s experience in the travel industry includes serving as Exhibition Director for World Travel Market and the British Travel Trade Fair, as well as MD and ultimately Chairman of WTM. In 1997 Jeffrey launched a responsible tourism drive across the industry globally and in 2007 she launched World Responsible Tourism Day at WTM in partnership with the UNWTO.

Jeffrey is Chair of the water charity Just a Drop, which she founded; she sits on the UNWTO Global Ethics Committee; and she was awarded an OBE by Her Majesty the Queen for services to travel and tourism.

Laget, who is also MD at Akilanga DMC, was born in the East African Golden Horn and raised between Africa, Yemen and Swiss boarding schools.

Mark Sawkins has taken up the position of Operations Director at BON Hotels. Sawkins studied Hotel Management at the Elisabeth Knipping School of Hotel Management in Germany, before being appointed GM of Hotel Lippoldsberger Hof in Germany at the age of 19. Sawkins’s experience includes working at Fairmont Hotels and Resorts, Sun International and Southern Sun Hotels and Resorts and Viceroy Luxury Hotel Group.

“Mark has unique hospitality and commercial business skills and this is a formidable combination as he really gets to understand a business and investigates each property thoroughly,” said Guy Stehlik, CEO of BON Hotels. “He develops strong relationships with owners, staff and investors, and believes that getting to know their needs and expectations is critical to the success of the business.” 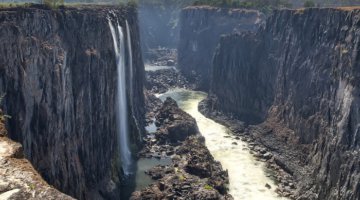