Air Namibia and Lufthansa have concluded an interline agreement, which will offer passengers a ‘one stop’ flight between Windhoek and the UK.

Since August last year, agents have been able to use Lufthansa as a second carrier, allowing the combination of the two airlines in one ticket. This was for all routings from Windhoek to Lufthansa’s European destinations via Frankfurt.

The new agreement extends the partnership to open up the UK to Air Namibia passengers via Frankfurt. Passengers now have easy access from Windhoek to six points in the UK – LHR, MAN, BHX, EDI, ABZ and DUB. 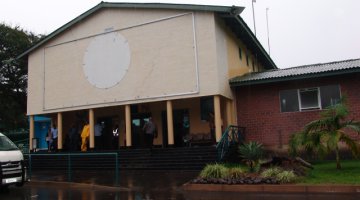