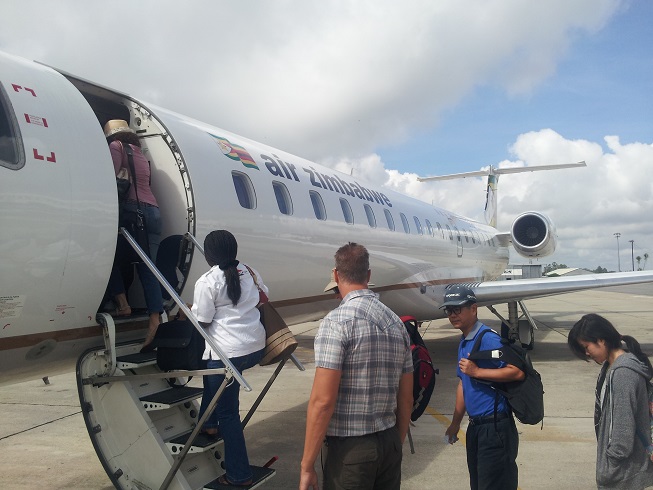 Last week I made a short visit to Victoria Falls – a whirlwind  four hour visit !  I used the Air Zimbabwe schedule from Harare, which landed in the Falls at 10h30, transferred into town, did the work I needed to, had a delicious lunch at the Rainforest Restuarant,   and travelled back to the airport in time for the  16h30 departure.
Every visit to this destination is interesting, even when it is just for such a short period of time. On this trip the highlight for me was seeing the progress that has been made on the building of the new 4.2km runway and the completion of the foundations for the new terminal building.
I was fortunate to have a short meeting with the Airport Manager at Victoria Falls, Mr Ronnie Masawi. He confidently told me that the progress to date was ahead of schedule and if this continued the Runway would be completed by early 2015, and the terminal building not long after that.
Further to this there is news that a number of international carriers have requested scheduled slots which would see Victoria Falls receiving direct flights from other continents. This week we have also seen the launch of the “Zimbabwe is Back” campaign by a number of leading properties in the country. We are told this campaign will be taken to Cape Town and to ITB in Berlin in early March, having already launched in Harare.  The campaign is a selection of accommodation providers in Zimbabwe, most of which have in the last few years done some impressive refurbishments to their product.  They aim to re educate the industry on what Zimbabwe now has to offer, amid increasing interest in the international market.  Tourism to Zimbabwe has increased 12 % over the last 12 months, so its no surprise the industry leaders are rising to the challenge. 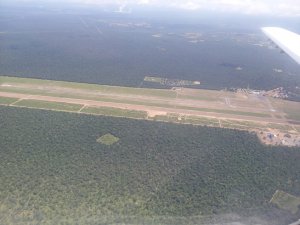 Old and new runway as seen from the air

In the pictures that I was able to take from the Aircraft as we circled the airport you will see the new runway in the foreground and the construction of the new terminal building to the right of the old one. 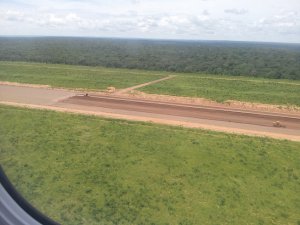 Progress on the new runway 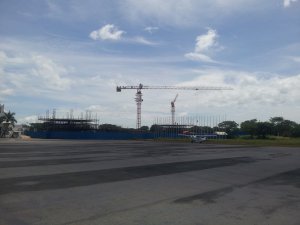 Work on the new terminal 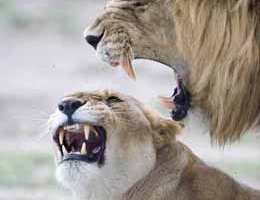