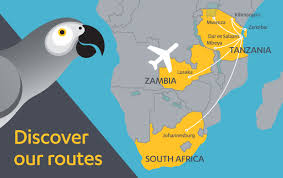 Fastjet has launched its second international route from Dar es Salaam to Lusaka.

Flights will initially operate twice a week and are available to purchase with fares starting at R760 (plus government charges and taxes).

The first flight is scheduled to take place on February 1.

Ed Winter, interim chairman and ceo of fastjet says: “Building on the successes of the past year, the launch of our second international route to Lusaka moves fastjet further along the path to becoming a true pan-African carrier.” 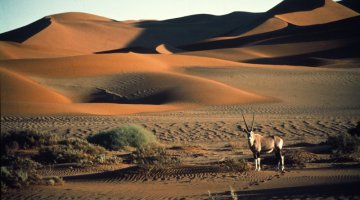