Branquinho said Mozambique has undergone a review of its petroleum code, which is now awaiting approval by parliament.

Areas under consideration for inclusion in the round is the deepwater Rovuma basin, where the technical database is limited to 2D seismic data with no 3D seismic data. Other areas are the offshore Zambezi basin/Beira High and the Mozambique basin.

“Mozambique is s still an unexplored sedimentary basin with an active petroleum system with opportunities for companies,” Banquinho said.
Mozambique has delayed the launch of its fifth offshore licensing round since late 2012 in order to make fiscal and legislative changes to its petroleum law.

The National Petroleum Institute had planned to offer 12 blocks, with at least three of them in the gas-rich Rovuma basin. Interest in the fifth offshore round is expected to be high as Eni and Anadarko continue to discover further gas reserves in the prolific Rovuma basin.

The new law clarifies the legal framework for investors in Mozambique’s oil and gas industry and grants communities part of the country’s revenue from gas finds, he said. 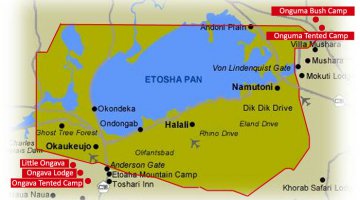