Barotse to be a World Heritage Site ?

A representative from the International Council of Monuments and Museums, Karrel Bakko, is currently in Zambia to assess the country’s application to have the Barotse Cultural Landscape inscribed on the World Heritage List managed by United Nations Educational, Scientific and Cultural Organization (UNESCO).

It is a cumbersome process to have a site recognized as world heritage. Currently, Zambia only has the Victoria Falls, but seven other sites are on the Tentative List of possible World Heritage Sites, including the Barotse Cultural Landscape (submitted by the National Heritage Conservation Commission in 2009), Chirundu Fossil Forest (2009), Dag Hammerskjold Memorial – crash site (1997), Kalambo Falls (2009), Kalambo Falls archaeological site (1997), Mwela Rock Paintings (2009) and the source of the Zambezi River (2009).

The Barotse landscape is proposed for inscription as a “cultural landscape that bears a unique and exceptional testimony to a living cultural tradition.” The Kuomboka and the reverse Kufulehela ceremonies have been taking place for over 200 years. The Barotse landscape is also a “cultural landscape with an outstanding example of traditional human settlement and land use representative of a culture and human interaction with the environment.” This interaction, for instance, has resulted in land reclamation; over centuries soil was piled up to form mounds upon which the communities could live, farm and bury their dead. The Barotse Cultural Landscape has been inhabited continuously since the early 1800s. The two palaces of the Litunga, along with villages, canals, mounds and their sacred burial grounds are a remarkably intact physical expression of the society and its spiritual and material culture.Source: Zambia Weekly22 October 2013 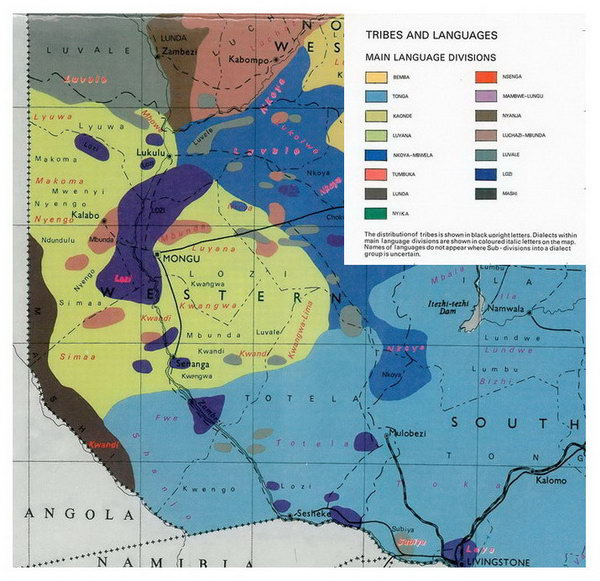 Next post Will the Batoka Gorge dam drown rafting ? 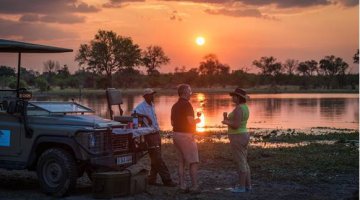