Zambia promotes tourism as a region

There is need for countries in southern Africa to market tourism attraction sites in various countries under one package as opposed to marketing individual spots, Zambia Tourism Board (ZTB) tourism promotions manager Jocelyn Namula has said.

Ms Namula said promoting tourism as a region was important for Zambia and other countries in the region as that provided value for money for tourists outside the country that would be interested in visiting the region.

Speaking during the World Travel and Tourism Africa Fair in Zimbabwe, Ms Namula said it would be great for countries to be marketed as a region, other than individually.

She said for example, that Zambia and Zimbabwe had shared products like the Victoria Falls which would attract even more tourists, hence the need to be sold as a region. 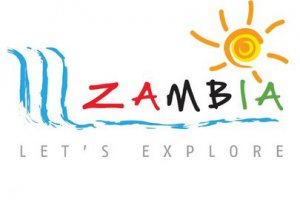 She explained that Zimbabwe had invited buyers from different countries and that those were the buyers the country was targeting to tap into.

Ms Namula noted that there had been quite a number of exchanges which had been running mainly on trade and that if people were able to travel for other activities, they could as well take advantage of tourism attractions in Zambia and the region as a whole.

“If they come as traders, we still believe that they will want accommodation, they would also like to eat and do a few more other things. So we think that there is a benefit in tourism as people cross over even just for other businesses,” She said. She said ZTB had also been able to pick up links with a few operators and media practitioners that would want to visit Zambia.

Previous post Wild Flowers, Waterplants and Grasses of the Okavango Delta and Kalahari 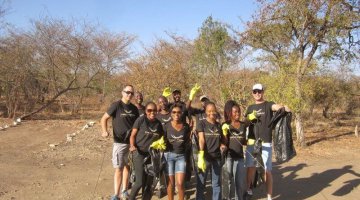