Government says it is determined to promote tourist destinations on the Copperbelt to create jobs for local people.

Ministry of Tourism and Arts permanent secretary George Zulu said in an interview yesterday that Government wants to open up tourist destinations on the Copperbelt to the public.

He said Copperbelt Province is endowed with rich natural resources and towns like Luanshya, where the Roan Antelope was discovered, should be promoted.

“We need to promote that area were a Roan Antelope was discovered as part of Zambia’s tourism attraction. Now that the budget is out for next year, we will line up a lot of programmes to promote the Copperbelt as a tourist attraction,” Mr Zulu said.

A Chingola resident, Joshua Mwaba, welcomed plans by Government to promote the Copperbelt as a tourist destination.

He said attracting tourists to the area and the mining industry will also result in increased investments in the sector. 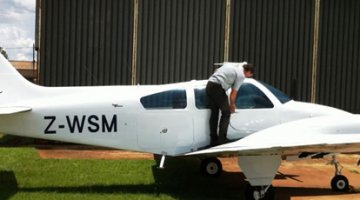