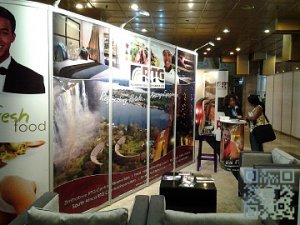 Operators in tourism and hospitality industry have been urged to consolidate the growth being experienced in the sector. This was said by the Minister of Tourism and Hospitality Industry Mr Walter Mzembi at the Sanganai/Hlanganani awards dinner last Saturday where he was the guest of honour.

Stakeholders in the sector needed to be driven by the fact that the sector had experienced phenomenal growth over the past four years.”Companies should take advantage of this. The sector is the only one that has been performing well among all the sectors of the economy such as energy, agriculture and manufacturing,” he said.

Minister Mzembi also said that the tourism body should also recognise the significance of Zimbabweans in the diaspora as key marketers of Brand Zimbabwean abroad. 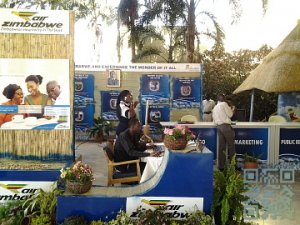 Meanwhile, the country’s airliner Air Zimbabwe walked away with three awards at the event.

The awards were given to organisations that had good customer service, an appealing look as well as the staff that were knowledgeable about the organisation’s products.

African Sun and Rainbow Tourism Group were tied on the best accommodation stand award and the Binga Rural District Council and Zambezi Explorer were also tied for the best first time exhibitor stand. 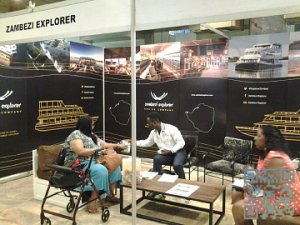 The best tour operator and travel agent at Sanganai/Hlanganani was Khanondo Safaris and Lachelle Travel respectively.

Next post Zambia to open up new tourist destinations 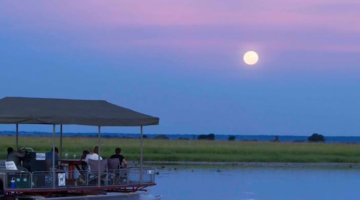