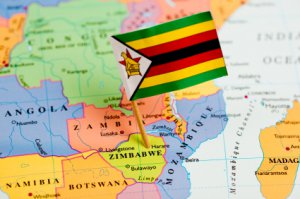 Tourism trade attachés form part of the overseas mission staff and are there to promote the brand Zimbabwe abroad.

ZTA chief executive Mr Karikoga Kaseke commended the tourism attachés for promoting the country abroad saying their efforts had resulted in a notable increase in arrivals. He said the attaches were re-branding the country and its tourist destinations.

“Tourism attaches are doing very well and an increase of about 12 percent in arrivals has been recorded. We are impressed with their performance and hope that they will be funded. They are working under very difficult conditions, trying to do the impossible that is marketing without funding,” he said.

The General Assembly was declared the best attended in the history of the organisation with a record 121 full delegates from member states, 140 delegates from all over the world, 49 foreign ministers, 900 from the media fraternity, and 750 other delegates.