Every day on the move Isabel will run a half marathon (21km); cycle 80-100km and, from Namibia onwards horse ride portions wherever possible. Assisted by Raphaela and Lloyd as support team and filmer she will cover an approximate distance of 10 000 km in about 5 months. 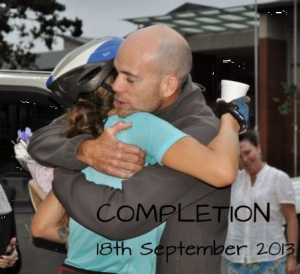 Lloyd had been training for this but an old injury has played up. After an MRI scan he was advised by an orthopaedic surgeon that it would not be a good idea to go on an extreme physical journey like this.

She is recently arrived home after i tiring but amazing journey, and this is how she feels:

Normally I write a list and tick off the boxes as I am going along but today, very untypically for me, I feel my mind drifting off every so often and I catch myself starring out the window for I don’t how long… Realization has not yet dawned on me but clearly I am processing something…

Recently, my husband Lloyd Gillespie, my sister Raphaela Wolf and I along with our ridgeback Mr P arrived back in Durban after 4 months and 18 days on the road on the Rhino Knights campaign around Southern Africa. 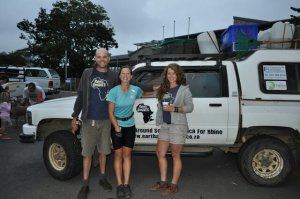 Lloyd and I have worked on this for over a year pouring all our heart and energy into it and the preparation period was incredibly stressful, hitting barrier after barrier, having to battle through people’s doubts.

Raising financial support and product sponsorship was almost impossible to get and in the end we financed the campaign to 90% ourselves. I am exhilarated to say that despite all odds we made it and we are very proud of what we have achieved. On this note I want to thank those that have supported us, be sure to know that without you this would not have been possible. I am going to compile a campaign report in the next few days with detailed information on the route, the schools visited, the survey conducted etc…

Rhino Knights,  a campaign aimed at educating children on the importance of wildlife conservation with the current rhino poaching crisis spear-heading the campaign.

From Durban I have run and cycled 9,259 km’s through some of the most beautiful countries in the world to raise awareness for Africa’s wildlife locally and internationally. I am originally from Germany, having only lived in South Africa for the past 5 ½ years and when I came to this country for the first time I am embarrassed to say that I knew nothing about Africa, its wildlife or the current situation. The challenges behind conserving these beautiful animals and their natural habitats are far greater than I ever expected. 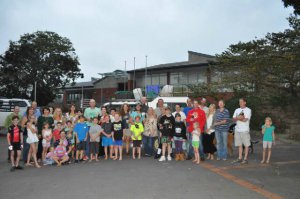 I truly believe that environmental education from an early age, though only long-term, is vital and I see myself growing this side of Earth Awareness with new found energy and vision. Amazingly I am not tired or feel like I need a rest after the last few months, the total opposite is the case! Having had moments and time for reflection whilst on the bike or running, I can’t wait to put new projects into action.

We have lots to catch up on and will keep you in the loop on new happenings!

This week I have received an email from our German publisher with the very awesome news that our book has gone into print and will be published soon!

Next post Bootmakers intend to give Suni a normal life 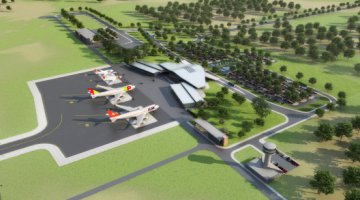