The book ‘BushVet’: Hidden battles to save wildlife 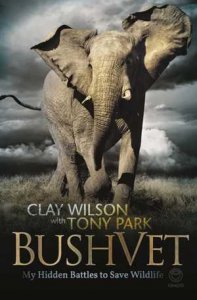 On the borders of Chobe National Park, Clay Wilson is an embattled wildlife veterinarian. Not only does he experience great adventure and heart-rendering episodes tending to the wild animals that fall victim to accidents and disease, but increasingly he finds himself up against the ravages of poaching and the forces behind this.

In the great stand-off between the need for a developing country to expand its agriculture and to preserve its unparalleled wilderness, Wilson sides with the animals and makes powerful enemies in the process. This no longer the pastoral paradise but a battleground which lands Clay in life-threatening situations, including being unceremoniously arrested and deported.

Tony Park is the author of Far Horison, The Delta and African Dawn among other novels. He was born in Sydney and has worked as a newspaper reporter in Australia and England, a government press secretary, a public relations consultant, and a freelance writer. Tony and his wife, Nicola, spend six months of every year in the African bush and the remainder of their time in Sydney.

Dr Clay Wilson was born in Johannesburg, but moved with his family to Mexico when he was two. He graduated in Zoology from the University of Florida and qualified as a veterinarian from Onderstepoort. He owned and operated a veterinary clinic in Florida for 18 years before moving to Botswana to operate and volunteer as wildlife veterinarian for DWNP in Kasane. He now lives and works in the USA saving local wildlife and is establishing a Mobile Veterinary Unit with Kenya Wildlife Services. He is a worldwide wildlife consultant through his non-profit organisation, International Wildlife Rescue, and volunteers his service to assist Sheldrick’s elephant orphanage with veterinary cases.

Bush Vet: My Hidden Battles to Save Wildlife by Clay Wilson with Tony Park 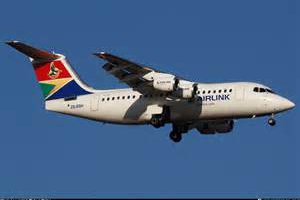