Victoria Falls Bungee is about to celebrate its 20th Birthday on Sunday 29th September 2013! With bungee jumps, train rides and bridge swings, this will be one festive weekend! 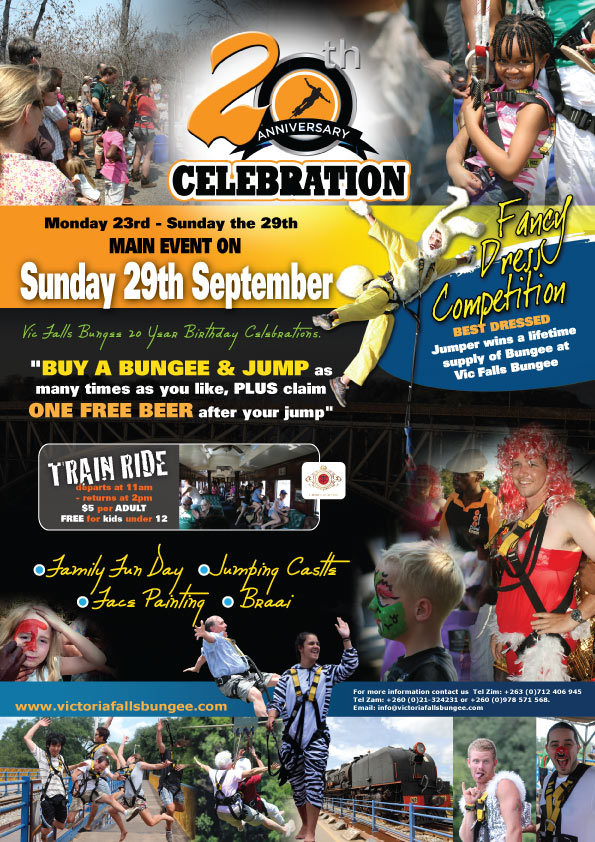 What more could one ask for, other than to do an adventurous and high adrenalin bungee jump, swing or slide with a  spectacular backdrop of the majestic Victoria Falls right by your side?

The facilities on site are:

Find out more about this iconic landmark, the Victoria Falls Bridge, that is over 100 years old, by taking a stroll through our Bridge Visitor Centre. Here, wherever possible, we have described the building of the bridge directly through the words of those involved in its planning and erection. 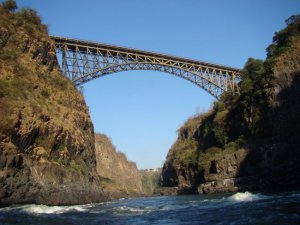 With its’ close proximity of the famous Victoria Falls, the bridge has also been described as “an ornament rather than a desecration of the scene”, and according to the American Society of Civil Engineering, “embodies the best abilities of the engineer to enhance the beauty of nature rather than detract from it”.

Copies of original photos are on display which was taken from the early 1900’s on show starting from pre-construction through the building of the Bridge, right up to what the Bridge is today!

Previous post Vic Falls could end up high and dry 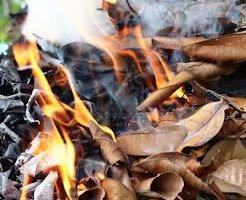 What to do with your leaves this Autumn