The recent UNWTO General Assembly co-hosted by Zimbabwe and Zambia has put a spotlight on the link between tourism and air transport policies. Countries attending called for closer coordination between both policies highlighting that too often these interlinked sectors are dissociated.

Issues such as visa facilitation, the need to make airports more visitor friendly, taxation, open skies and the impact of low cost airlines were among the issues in debate. 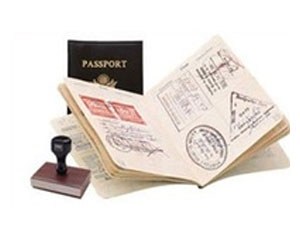 UNWTO has defined connectivity as one of its policy priorities alongside visa facilitation and fair taxation and is working with the International Civil Aviation Organization (ICAO) on advancing these issues as well as those related to addressing climate change, the modernization of aviation regulations and the development of convergent rules for traveler and enterprise protection.

Delegates in Victoria Falls over the event received a study confirming that more than one billion tourists crossed international borders during 2012. Over half of them travelled by air to their destinations which just proves the importance of having air connectivity between countries or even domestically.

Previous post Jetboat the Upper Zambezi to the 'Smoke that Thunders' 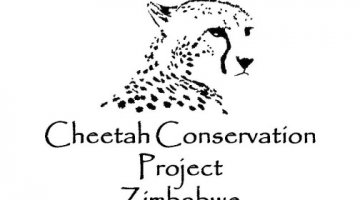 Help us find the cheetahs of Zimbabwe!