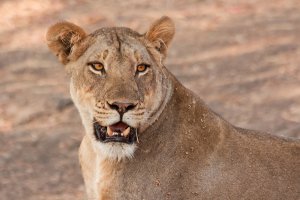 A wounded lion has escaped from a trap set up by Zambia Wildlife Authority (ZAWA) officers in Kasanga village of Kabompo in North-Western Province. The trap was set to capture the wonded lion in order to treat its wounds.

Kabompo district commissioner Denis Kanyakula disclosed to ZANIS that the lion escaped some days ago.

Mr Kanyakula said the chances of the lion surviving are slim as it sustained severe injuries.

He appealed to members of the public to report the discovery of the carcass of the lion to ZAWA since it is Government trophy which should be surrendered to the State.

Mr Kanyakula has dismissed rumours that there are more (two) lions in Kabompo that have strayed from the Kafue National Park, and that of these two lions, the first was killed on August 6 and the one in question, which was seriously wounded and is on the loose. So beware. 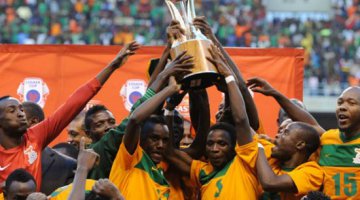