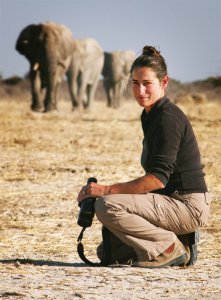 A group of journalists from the Southern African Development Community (SADC) and some from Asia warned Namibians against delivering what they described as second-rate hospitality services and pointed out several areas which the industry can improve on to ensure tourists enjoy their stay.

The group consisting of eleven journalists from Zambia, Botswana, South Africa and United Arab Emirates visited the country on a familiarisation tour sponsored by the Namibia Tourism Board (NTB) recently.

According to Emerging Tourism Enterprises Association (ETEA) chairperson Katrina Kandjii, the tour which lasted a week, formed part of the ETEA promotion of Namibia as a tourist destination and to create partnership with the respective countries.

“The aim is to promote local tourism by getting the international tourist to come back to our beautiful country so that money stays in the country,” said Kandjii.

Middle East’s John Kamau said his experience in a foreign country is based mostly on the hospitality shown to him by the local people. He said like in most foreign countries, communication was a stumbling block but he had enjoyed the trip. He said that Namibia is a beautiful and peaceful country and that he, like many others, is likely to return due to the quality of hospitality they experienced.

“In this light, I advise Namibians to work on enhancing the warm reception,” said Kamau. 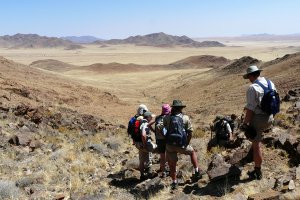 Journalists in the Namib Desert

Ahmed Ali Al-gadi from India advised Namibians that they need to get Arab chefs to serve Halaal food in consideration of the Arabian tourists.

Zambian journalist Ndubi Mvula said he was glad to have had a chance to see Namibia first-hand. However, what stood out as a highlight for him was a visit to Katutura.

Next post BTO to introduce more activities for Khawa Challenge 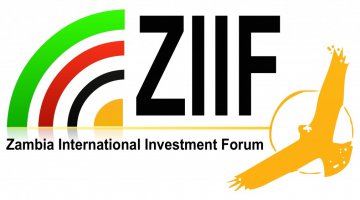