‘Disneyland in Africa’ planned for Zimbabwe 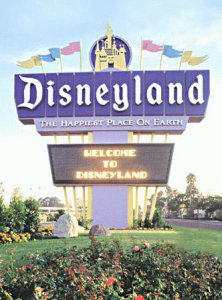 The government is planning to set up a US$300-million theme park in Victoria Falls to exploit full potential of the resort town.

Tourism Minister Walter Mzembi told New Ziana that the government had acquired 1,200 hectares of land to construct the park he described as the “Disneyland in Africa.”

The Victoria Falls park would house among others shopping malls, banks and exhibition and entertainment facilities such as casinos.

“We have reserved 1,200 hectares of land near the Victoria Falls International Airport to construct hotels and convention centres,” Mzembi said on the sidelines of the United Nations World Tourism Organisation (UNWTO) general assembly co-hosted by Zambia and Zimbabwe from Aug 24 to 29.

Mzembi said the Victoria Falls was not benefiting the country financially at present as it was being used as a transit zone by tourists who flew in to visit the falls and left without spending much in the country.

He hoped that the park would help ensure Victoria Falls town attracts and retains capital in the country.

“We want to create a free zone with a banking centre where even people living outside Zimbabwe can open bank accounts there,” he said.

With Victoria Falls declared a cyber city, Mzembi said that the government is also planning to expand the town’s airport to provide easy access to larger aircraft.

Previous post UNWTO: A unique opportunity for Africa to sell its brand 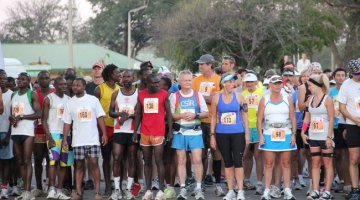