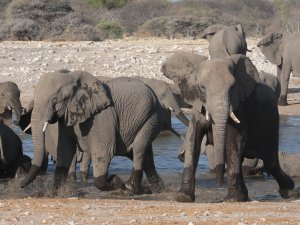 To reduce incidents of human wildlife conflict in Namibia’s national parks, the Ministry of Environment and Tourism through its Namibian Parks (NamParks) programme is implementing various park management activities such as the Human Wildlife Conflict Self-Reliance Scheme in areas most affected by the phenomenon.

The increasing wildlife numbers in both the Zambezi and Kunene Regions have dramatically increased over the past 20 years and despite the associated benefits, living alongside wildlife is proving to be costly for communities living inside national parks and conservancies.

Human Wildlife Conflict incidents have continued to rise and a total of 7738 cases of livestock losses, crop damage and attacks on humans where reported in 2010 alone.

The Kyaramacan Association formed in Bwabwata National Park, a unique park with over 5000 inhabitants, is one such example of a partnership between the communities and government. Activities performed by the association include combating game poaching and conducting game counts through the Event Book monitoring system.

NamParks is also in the process of establishing the Bwabwata Ecological Institution, which according to Dr. Ortwin Aschenborn, a veterinarian based in the park, will conduct research and management as well as disease control. Dr Aschenborn added that the institute will also record the trans-boundary movement of wildlife between Namibia and neighbouring countries.

Over the years, a lot of game has entered the park and just recently, 200 waterbuck and 100 eland have been relocated into the park.

Meanwhile, concessions in the Bwabwata area will soon be awarded. According to Colgar Sikopo, Director for Parks and Wildlife Management in the Ministry of Environment and Tourism, two hunting concessions can generate N$4.2 million a year. “Both government and the community each receive a 50/50 share from these concessions,” he said.

Sikopo added that several cases of illegal hunting of elephants were reported in the parks with 78 cases in 2012 and six so far in 2013. He said however that the ministry is making progress in stopping illegal activities and have arrested 23 suspects and confiscated 106 elephant tusks. Two suspects have also been fined N$150 each for illegal fishing. The culprits are said to be mainly Namibians and Zambians.

“The approached used to stop these illegal practices was to increase the presence of ministry officials on the ground and the community has been helping by working in collaboration with the police and reporting these culprits to the police themselves,” Sikopo said. 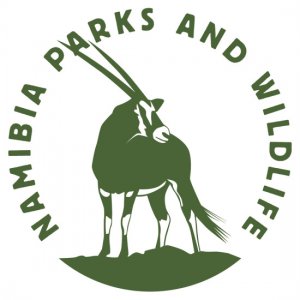 The design and implementation of innovative ways to deal with the increase in Human Wildlife Conflict is an ongoing process based on the Policy on Human and Wildlife Conflict Management and includes the construction of an electrified game proof fence around those areas in the Bwabwata National Park and Mahango Core Area where the highest number of incidents have occurred.

Next post Zimbabwe and Zambia ready to host UNWTO 2013 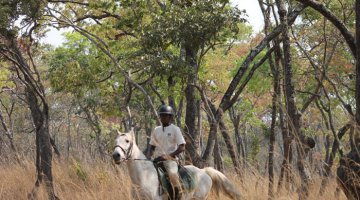